Welcome to My Gothic Blog!

Welcome to my Gothic Blog! Enjoy your stay here!

Wednesday Addams and her many names 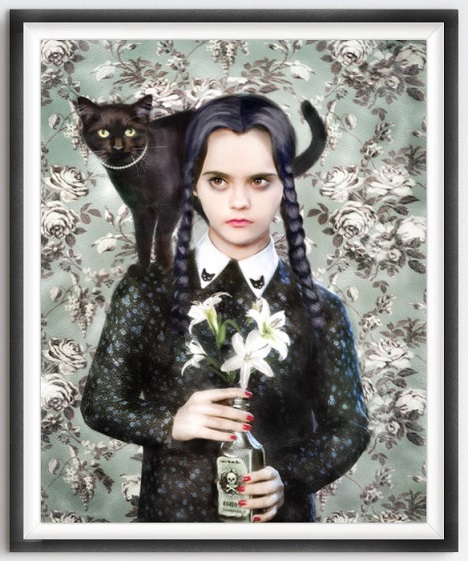 Wednesday Addams is a fictional character created by American cartoonist Charles Addams in his comic strip The Addams Family. In Addams' cartoons, which first appeared in The New Yorker, Wednesday and other members of the family had no names. When the characters were adapted to the 1964 television series, Charles Addams gave her the name "Wednesday", based on the line, "Wednesday's child is full of woe" from the well-known nursery rhyme "Monday's Child". In the TV series, her middle name is "Friday". In the Spanish-language version, her name is Miércoles Addams (Spain [Wednesday in Spanish]) or Merlina Addams (Latin America). In the Brazilian version her name is Wandinha (Little Wanda in Portuguese) and in Italy her name is Mercoledì (Wednesday in Italian).
The baby boy name Merlin is an English, German, and Welsh name of Celtic origin. The name is of the meaning seahill fort. Merlin, in the Arthurian legend, was the famous wizard and advisor to King Arthur. The name Merlina (English and German) is the female equivalent of Merlin.
Posted by Cristina at 01:51 No comments:

"I am alone and miserable; man will not associate with me; but one as deformed and horrible as myself would not deny herself to me. My companion must be of the same species and have the same defects. This being you must create."
― The monster to Victor Frankenstein. 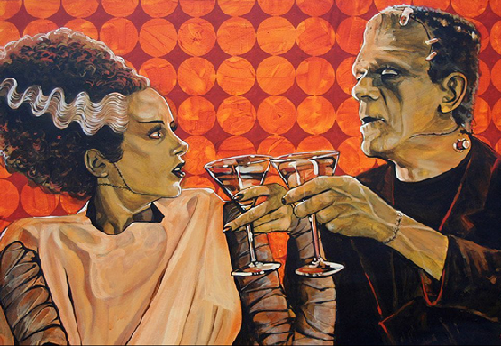 Posted by Cristina at 05:44 No comments: 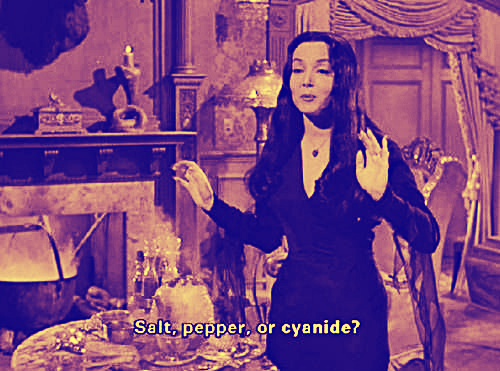 Posted by Cristina at 11:19 No comments:

Quotes: The Wizard of Oz

"And this is my room – and you're all here – and I'm not going to leave here ever, ever again, because I love you all! And... oh, Auntie Em, there's no place like home!"
― Dorothy, in The Wizard of Oz. 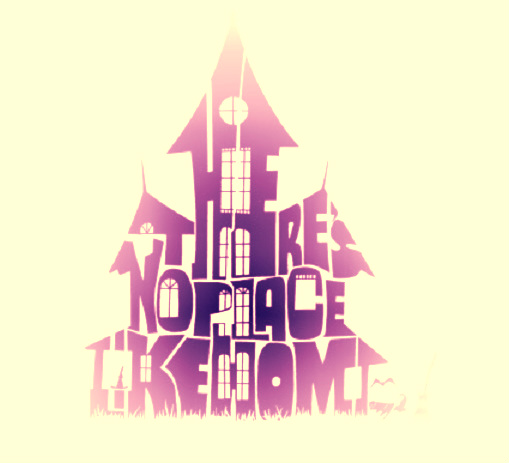 Posted by Cristina at 09:34 No comments:

“Children should never have baths,’ my grandmother said. ‘It's a dangerous habit.’
‘I agree, Grandmamma.”
― Roald Dahl, The Witches 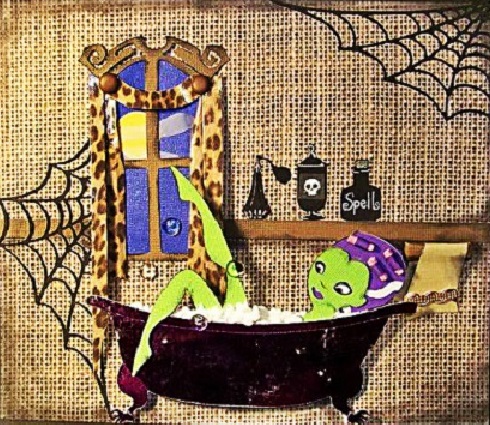 Posted by Cristina at 09:09 No comments:

Card
Posted by Cristina at 23:58 No comments: 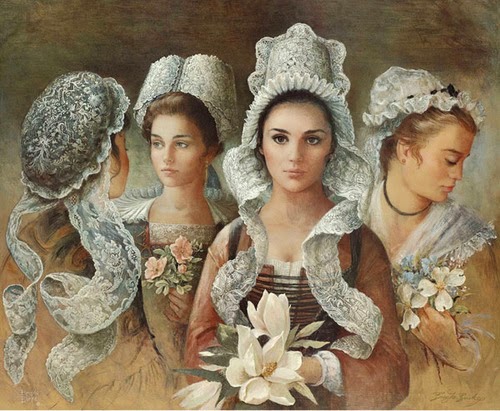 To help build the population of Louisiana, the French colony in America, king Louis XIV emptied La Salpêtrière prison. In February 1721, eighty-eight former convicts, including a large number of women of easy virtue, disembarked in New Orleans. These women would become the founding mothers of the city. A nun belonging to the Ursuline order, which established a convent in New Orleans in 1727, wrote a letter complaining about the number of “fallen women” in the Crescent City. She ruefully observed: “For not only debauchery, but dishonesty and all other vices reign here more than elsewhere.” Other, more respectable women would arrive soon. In the same year that the Ursulines established their convent, the famous “casket girls” (because they carried large chests of clothing) came to marry the men of the colony. Apparently all found husbands quickly, since a French official noted, “This merchandise was soon disposed of.”
Why is it said that the casket girls brought vampires to New Orleans? The girls were pale from staying at the bottom of the ship on the way to Louisiana. Some had tuberculosis, and this caused them to throw up or cough up blood. The fact that the girls carried large caskets, which were said to contain vampire bodies or be their own beds, made superstitious people believe these young women had smuggled vampires into New Orleans.
Posted by Cristina at 01:28 No comments: